Plant a tree in memory of Landis
An environmentally-friendly option 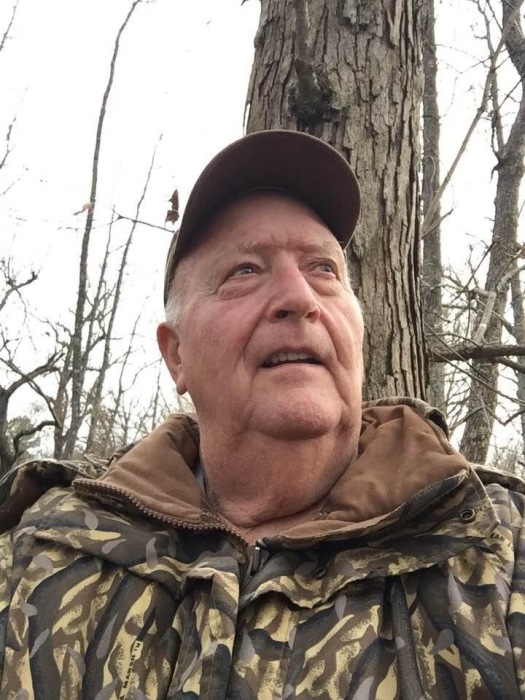 Landis Wayne Rigney called “Wayne” by most entered this world on May 17, 1950 in Alexandria, Louisiana. On March 12, 2021 he returned to start his position in the Heavenly choir to sing eternal praises to his Lord and Savior, Jesus Christ.

In going to Heaven he is back with many that he loved including his parents, Columbus Landis Rigney and Edna W. Rigney; his sister, Dianne R. Blair; along with other relatives and friends who he missed greatly every day since they departed.

Wayne was joined in his life here on Earth with his precious wife, Kay who brought along 3 special sons that he loved so much, Jeff, Terry & Matthew Gibson and wonderful spouses and many grandchildren and great grandchildren that brought him such joy.  Although having no biological children of his own, he had a parental bond with Danny Ziegler, Cory Ziegler and 3 other stepchildren and many cousins as well.  He had a special relationship to one of his grandson’s Kyle Ziegler, who in these last months was a great help and comfort to Wayne.  In Wayne’s life he was blessed with a special relationship with his niece, Kimberly Dempsey as they were more than uncle and niece but the best of friends.

Wayne graduated from Bolton High School in Alexandria, LA and went on to work in the oil field for Rowen. He would do other jobs, iron worker to be one but he went back to Rowen working in the North Sea, Gulf of Mexico and other places to retire from working on land rigs for Rowen. In his younger days Wayne was a rodeo cowboy, riding bucking broncos and bulls, and making many friends that he continued to stay in contact with.

Wayne lived many places and one of his favorites was Colorado where his love of the outdoors was greatly celebrated!! His love of the outdoors came from childhood experiences with his mother & father. He had a special place in his heart for a hunting lease he had in Tennesaw, Louisiana and some very special friends that became family to him.  He loved music and had a wonderful singing voice.  He especially enjoyed bluegrass and became a regular at the Winter Creek Dulcimer festival in Bennington, OK. Even going to make his own and some for others at a workshop in Bennington.

He and Kay loved to go all over to listen to gospel sings and celebrate their love of the Lord together.  He became a member of Sawyer Baptist Church where while he was able, he did all he could to help with various ministries to include Vacation Bible School and the building of the new church.  Wayne enjoyed cooking and was very good at it.

Many came to know him through his “Mudbugs” trailer out by the highway in Sawyer during the Spring and Summer.  He made many wonderful friends and thoroughly enjoyed his last years living in Sawyer, Oklahoma with Kay.  He loved the people, the family, the wonderful place and especially Kay.

Plant a tree in memory of Landis by clicking here.
To send flowers to Landis' family, please visit our floral store.

A service summary is not available

Plant a tree in memory of Landis
An environmentally-friendly option

Plant a tree in memory of Landis

1 tree planted in memory of Landis

A Memorial Tree was planted for Landis " Wayne" Rigney

Plant a tree in memory of Landis